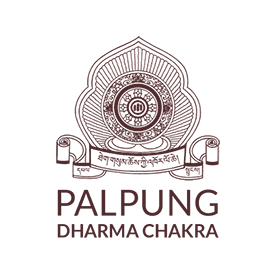 Dear Dharma Friends,
The coronavirus pandemic is now spreading all over the word.
Due to this critical health situation, Palpung Dharma Chakra decides to postpone the Discovering the Buddha Within learning program in Portugal in August, after consulting with Yongey Mingyur Rinpoche.
Although we are facing a tremendous challenge, we are still looking forward to starting the new curriculum and study program in 2021.
Those who vas done the payment it will be refunded automatically to your bank account.
We do hope that wherever you are, you are safe and sound.
We wish for this challenging time to inspire us all in reinforcing our practise.
With our warm prayers.
Palpung Dharma Chakra

His Holiness the 12th Chamgon Kenting Tai Situpa, Pema Donyo Nyingche Wangpo, was born in the male wood-horse year (1954) in the Palyul District of Derge to a family of farmers. He was found and recognized by H.H. the 16th Karmapa Rigpe Dorje.
His Holiness is a renowned Buddhist master. He is the main Guru of H.H. the 17th Karmapa, Ogyen Trinley Dorje, in Mahamudra and is also responsible for training the next generation of Buddhist masters. On a more personal level he is a scholar, poet, calligrapher, artist, author, architect, and geomancer.

As a Buddhist teacher, he regularly tours the world giving teachings and empowerments at the request of various Dharma centers. These teachings are collected and published in nine books till now. 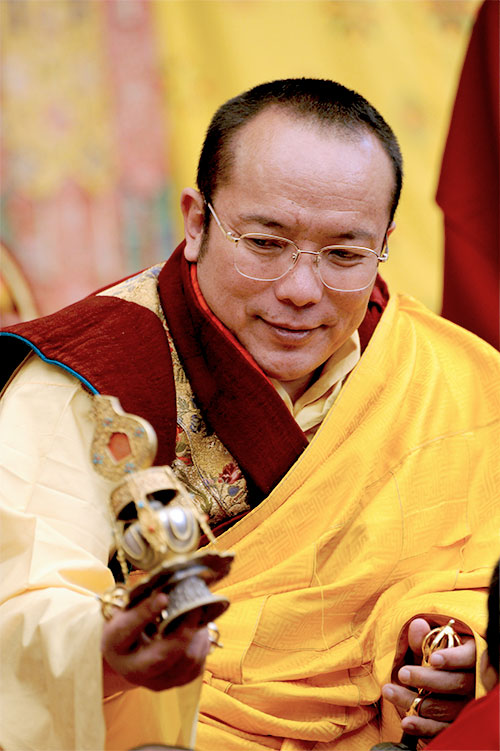 His Holiness paintings are collected and published in four books, including: Meditation Art; Creativity: Magnificent Images Will Be Born; Awakening: Meditation Art of the 12th Tai Situpa; and Relative World, Ultimate Mind: The Art of the 12th Tai Situpa. A collection of His Holiness photographs, Eye of the Eye, was also published in 2000 in Taiwan.

Most of these art works and His Holiness calligraphies were assembled in the book Collection of the Creative Art Works of XII Tai Situpa, published in 2004 in Taiwan. 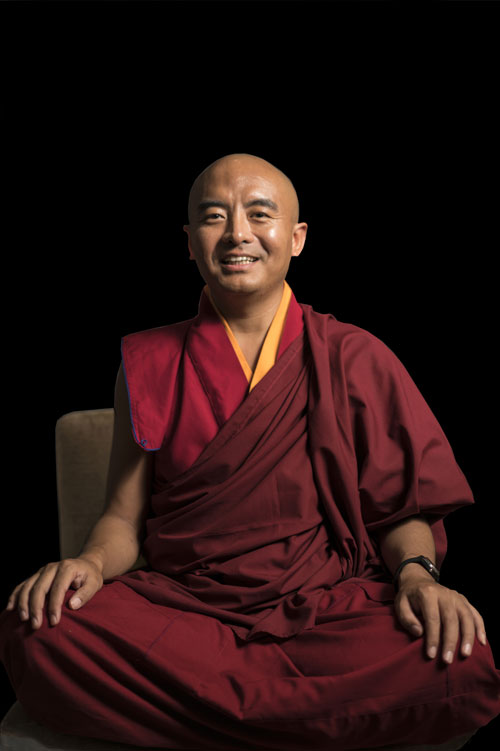 From 2005 to 2010, Rinpoche both received and gave the reading transmission of the Kangyur, and he also received many profound and vast teachings, empowerments, and instructions from His Holiness the 12th Chamgon Kenting Tai Situpa and His Eminence Sangye Nyenpa Rinpoche at Palpung Sherabling Monastic Seat. These included the instructions of Dzo Chen Nam Nga (The Five Treasuries), the Shangpa Kagyu traditions, and Mahamudra (The Ocean of Certainty).

Since 2000 Rinpoche has been traveling extensively throughout Europe, America, and South East Asia and teaching at the invitation of various institutions, and he has established centers in many countries.

In 2006, Rinpoche established Tergar Monastery in Bodhgaya, Bihar, under the instruction of His Holiness the 12th Chamgon Kenting Tai Situpa. Today it also serves as the venue for the Kagyu Monlam and the Karma Kagyu Gunchoe.

At the end of 2008 he founded Tergar International and Tergar Asia, which coordinate the many Tergar Meditation Communities around the world.

He is also an author of renowned books such as Joy of Living, Joyful Wisdom, Turning Confusion into Clarity, and In Love With the World, which are translated into many languages.

In early June 2011, Rinpoche left his monastery in Bodhgaya, India to begin a long period of solitary retreat wandering through the remote Himalayan mountains and among sacred sites, following in the footsteps of the great masters of the past.

In November 2015, Rinpoche returned to his monastery after more than four years of extensive solitary retreat.

Currently, Rinpoche is traveling continuously around the world, giving teachings and meditation instructions on both the Joy of Living and Path of Liberation programs. From August 2020, Rinpoche will teach and supervise the Palpung study and practice curriculum, Discovering the Buddha Within, in Europe, Asia, and the USA.

Discovering the Buddha Within is an experiential learning program of the Buddha Dharma created by His Holiness the 12th Chamgon Kenting Tai Situpa, with the assistance of His Eminence Yongey Mingyur Rinpoche. The aim of this curriculum is to explain the essence of the Buddha’s teachings in an easy and understandable yet comprehensive way.

Focuses on calming the mind and developing insight and wisdom through some simple yet profound study, meditations, and contemplations derived from the Shravakayana teachings of the Buddha. Awareness meditations and precise knowledge will allow students to discover inner peace, accept and let go of worldly concerns without grasping at or rejecting them, and develop a stable aspiration for genuine freedom. Guided meditations and question-and-answer sessions will help students learn how to start a daily meditation practice at home.

In this level students will:

Discovering
The Buddha Within
Level One: Inner Peace

How to get there

How to book accommodations at the venue?

Booking at the venue is not compulsory. Many hotels and other accommodations are within walking distance.

Price for Palpung Dharma Chakra students: 95 euros per night per room (same price for single or double occupation, including all taxes and breakfast). A 2-euro city tax per night per person will be added.

The hotel has a limited number of twin beds (requests to be sent to the hotel directly after booking). To book your stay at the hotel at the discounted rate now, please send us an email to receive details on how to proceed: registration@palpungdharmachakra.org

Note: Palpung Dharma Chakra cannot book the room for you and cannot find you a roommate if you don’t have one.

The shared expenses for the whole program are

Meals at the venue (buffet for lunch and set menu for dinner) are 27 euros per meal. It is not compulsory to eat on site. Several restaurants are available within walking distance. Payment for the meals is to be sent to Palpung Dharma Chakra along with your registration fees (from March 1 onward). 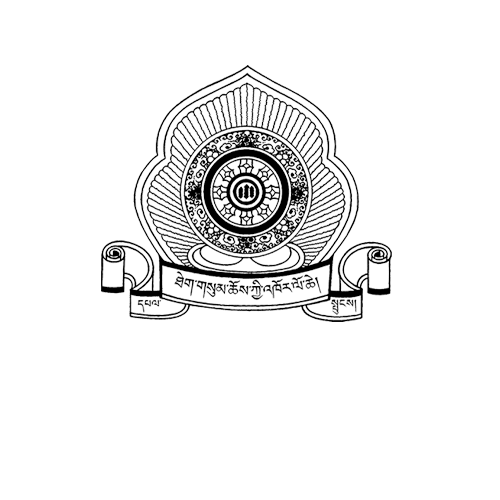 Palpung Dharma Chakra is a registered non-profit organization in France and under the blessing of His Holiness the 12th Chamgon Kenting Tai Situpa. It is established for preserving and transmitting Lord Buddha’s teaching and in particular to organize and coordinate His Holiness the 12th Chamgon Kenting Tai Situpa’s activities worldwide, whether these activities are carried out by His Holiness himself or by other masters that he has appointed.

Find us on social networks 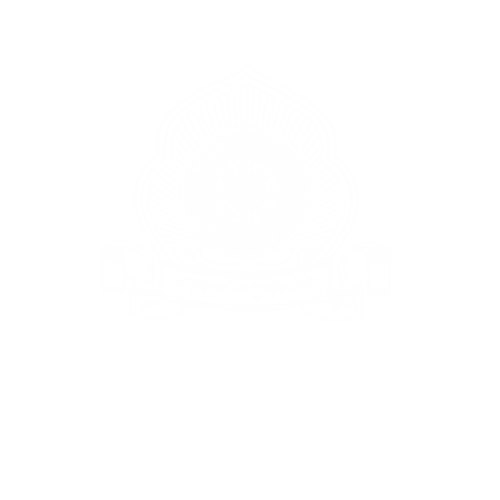